CORU has published the Medical Scientists' Registration Board Code of Professional Conduct and Ethics Bye-Law 2019 (Statutory Instrument No,.46 of 2019). The code specifies the standards of ethics, conduct and performance expected of registered medical scienitsts. The full document.is available on the Agent Resources and Information section in the Members' Area of the website.

The MLSA has been notified by Ginny Hanrahan, CORU CEO and Registrar, thar the Medical Scientists' Registration Board will open on 31st March 2019. For further inforamtion, read the full letter from CORU here.

Nominations are sought from MLSA members for the MLSA Executive Committee. There are six vacancies on the committee for the two year term from 2019-2021. The nomination form is available here and the closing date for receipt of nominations is 1st March 2019.

MLSA members are invited to submit motions for the 2019 AGM which will be held on Saturday 6th April in the Lyrath Hotel, Kilkenny as part of LabCon 2019. Click here for the motions form. The closing date for receipt of motions is 1st March 2019.

The MLSA invites applications for the 2019 Cyril Keogh Academic Bursary. Further information on the bursary and application forms are available in the Members' Area of the website. The closing date for applications is 1st March 2019.

The MLSA attended a meeting between the Public Services Committee (PSC) of ICTU and the Department of Public Expenditure and Reform yesterday 25th September, with regard to proposals to address the new entrant pay anomaly as provided for under the Public Service Stability Agreement 2018-2020.

The intention of the proposal is to ensure that public servants will no longer be at a disadvantage based the fact that they were recruited after 1stJanuary 2011, when the then Government imposed a 10% pay cut on new entrant salary scales. An interim measure to address the grievance was... Read More

The MLSA was invited to speak at the Oireachtas Joint Health Committee on Wednesday 23rd May 2018. To read the statement click here. 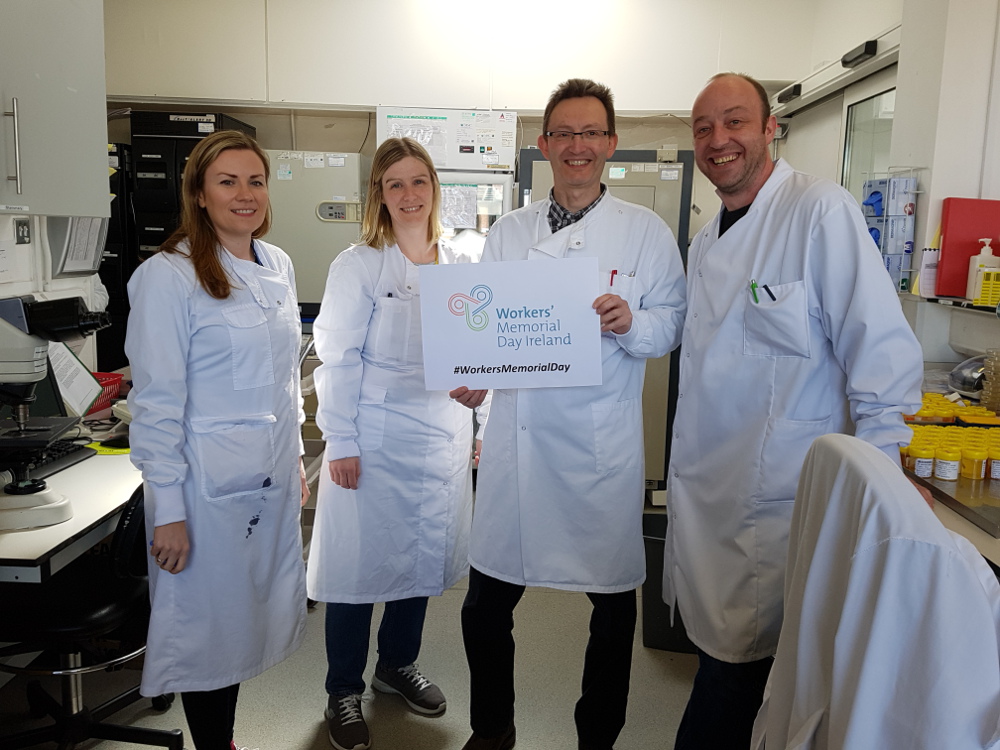